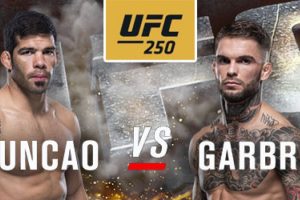 We have an incredible co-main event this weekend at UFC 250, as longtime divisional staple Raphael Assuncao takes on former UFC Bantamweight Champion Cody ‘No Love’ Garbrandt. It’s been some time since either of these two last fought, with Assuncao’s last fight being in August of last year, […] 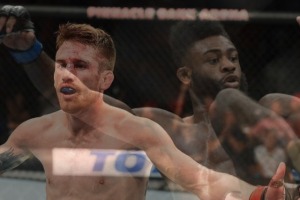 We have some great bantamweight match ups this weekend on UFC 250’s main card, one of which is between the No. 2 ranked bantamweight contender Aljamain ‘Funk Master’ Sterling and the No. 4 ranked Cory ‘The Sandman’ Sandhagen. These two are quite similar in styles, which makes for […] 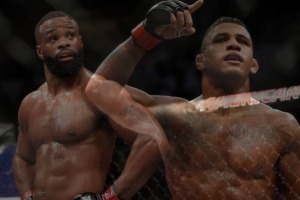 We have an incredible main event this weekend at UFC on ESPN 9, as the former UFC Welterweight Champion, and the No. 1 ranked Tyron ‘The Chosen One’ Woodley squares off against the surging No. 6 ranked Gilbert ‘Durinho’ Burns. This marks Burns’ second fight against a former […] 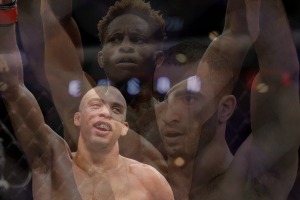 There are some insanely exciting strikers in the UFC featherweight division! And not the very top talent, such as Chan Sung Jung, Calvin Kattar, Alexander Volkanovski, Max Holloway… They’re great strikers too, but there are so many guys on their way up the rankings with striking backgrounds.

What happened to Will Brooks?

He had everything needed to become great, and he was well on his way. Something happened along the way and changed, he’s not the elite, effective, top-tier fighter he once was anymore. What happened to Will Brooks? 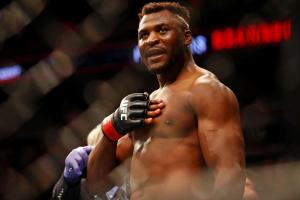 What’s next for Francis Ngannou?

Francis ‘The Predator’ Ngannou is scarier than ever, and he’s found himself in an awkward position. There aren’t many options for the Cameroonian specimen, so what’s next for the No. 2 ranked heavyweight contender? 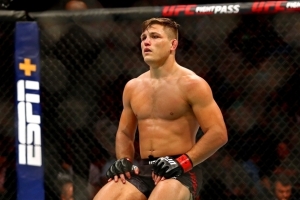 What’s next for Drew Dober?

Drew Dober has really come into his own as of late. He had a bit of a rocky start to his UFC career, but he’s stayed persistent and has evolved beautifully in the time he’s been with the promotion. Dober made his UFC debut back in 2013 on […] 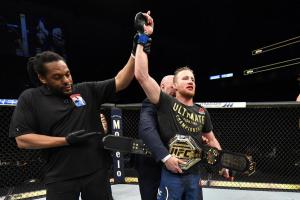 We had an incredible comeback night of fights this past weekend at UFC 249, and there were a couple less than favorable outcomes to end the night. Dominick Cruz was somewhat robbed of his return, and Tony Ferguson won’t be fighting Khabib Nurmagomedov any time soon, if ever. […] 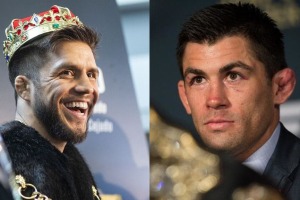 What an incredible co-main event we have at UFC 249! The former long-time champion is finally back, and man, what a fight he’s found himself in. 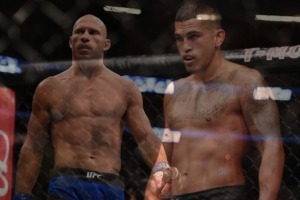 The first time these two squared off was over seven years ago. They were both on their way up the lightweight rankings, now things are a little different. Does this fight have a similar outcome to their first? One thing’s for certain, we won’t be disappointed.