IBF champion Errol Spence Jr. and WBC champion Shawn Porter are set for their welterweight unification bout Saturday September 28, 2019 live from the Staples Center in Los Angeles, CA. The event can be seen world wide on Fox Sports PBC Pay-Per-View. Spence currently own undefeated records of 25-0 record while Porter owns a record of 30-2-1. The winner of this bout could earn a potential jackpot bout with WBA champion Manny Pacquiao. “Welterweight” differs from MMA to boxing in that MMA welterweight is 170lbs and boxing welterweight is 147lbs.

Boxing is very convoluted in its ranking system and can be hard to follow. The quick breakdown as far as the Spence/Porter situation goes for those learning how to understand boxing rankings goes as follows. Here we go!

There are four major sanctioning bodies in the sport of boxing; WBA, WBC, IBF, and WBO. The only champion not specified earlier is the for the WBO which is Terrence Crawford. Each recognizes their own champion followed by a top 15. Aside from the champion, a fighter will appear in each top 15 list. For example Fighter A might be number four in the WBC ranks but might be number six in the IBF ranks. Due to Spence and Porter having a unification bout, the winner will claim both the WBC and IBF top ranking. 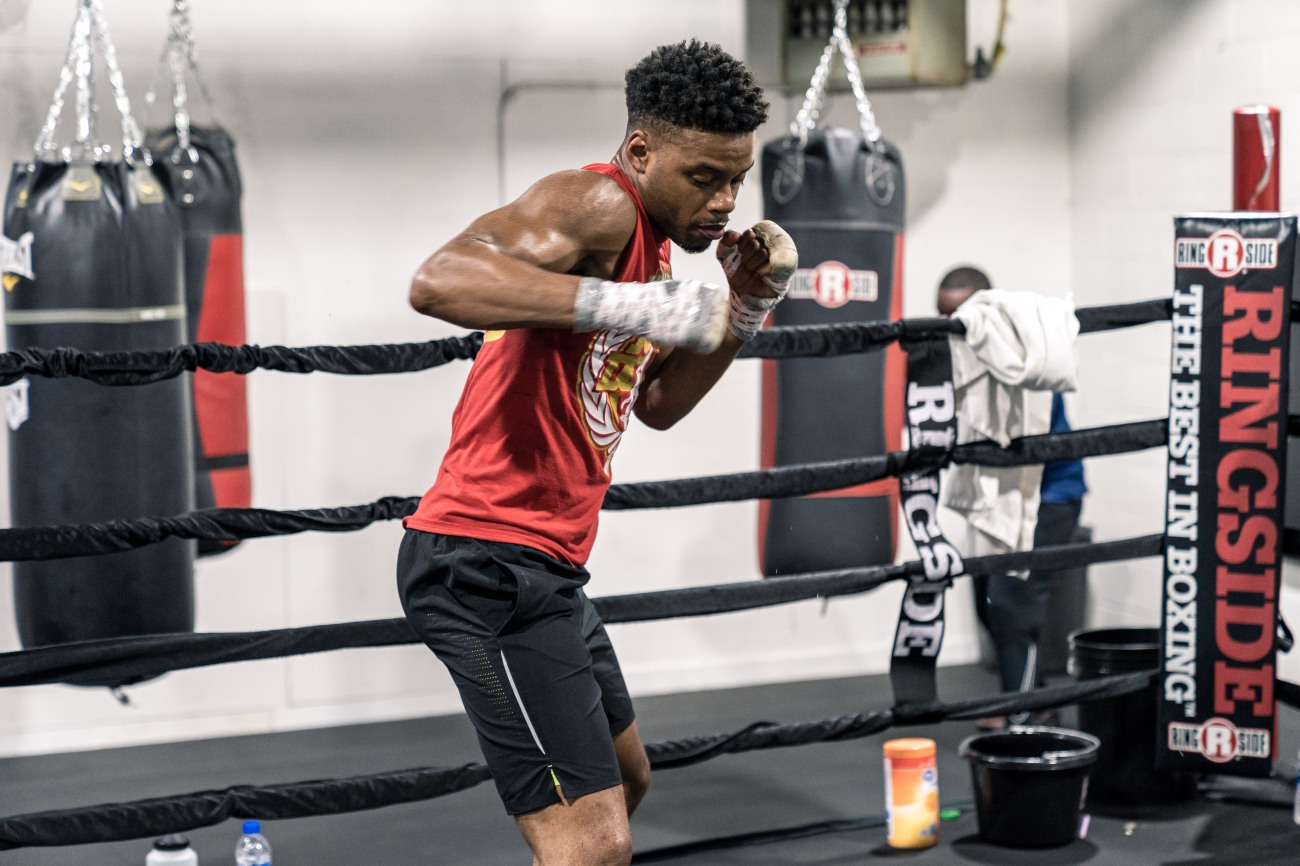 The relationship between Spence and Porter dates back years to when Spence represented the USA in the 2012 Olympic games. Porter’s father was Spence’s coach during this tenure of his career. This led to the two young potential superstars sparring quite often. The once friendly rivalry quickly took a sharp turn on the “PBC Face to Face” show in which both Spence and Porter sat “face to face” for a back and forth. At one point Spence stated, “I already have it in my head that I want to punish Shawn and get an impressive knockout. Nothing he can say can stop me. That’s my mentality come September 28.” Porter made the comment during the back and forth, “I’m expecting to break Errol Spence in a lot of different ways. I’m expecting this to be the fight that comes as a wakeup call for his career.”

MMA Tribune will become your new home for all upcoming boxing news. Stay tuned as we will release more on the epic Spence vs Porter unification bout set for September 28, 2019.